Welcome to Woodward SHE Ltd! 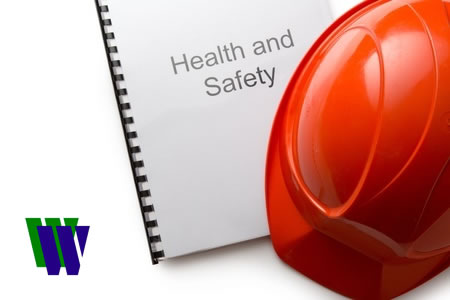 There is a wealth of information that can be found here but if you still have any questions, please contact us here.

My goal is to ensure that every Woodward student has the tools available to them to help them. If you need any support or advice.

Let’s never stop being ‘starry eyed’ about safety and health

Half a century ago a controversial committee report was published by the government in Britain, which led to momentous change and radically altered our approach to occupational health and safety. NEBOSH CEO Chris Payne offers his thoughts on the Robens Report and its lasting legacy…

Fifty years on, it’s easy to get nostalgic and “starry eyed” about the Robens Report of 1972. After all it was a report that led to the ground-breaking Health and Safety at Work Act (HSWA) 1974, which has influenced regulatory approaches around the world. It took work-related deaths in Britain from an undoubtedly underestimated figure of over 1,000 in the early 1970s, to around one tenth of that now. Of course, it also ultimately led to the creation in 1979 of the organisation I’m now proud to be part of, NEBOSH.

However, at the time of publication, and ever since to some extent, the report has had an air of controversy about it. For example, author Patrick Kinnersly once argued that the report pedalled a “dangerous myth” that accidents can be eliminated if we all just “pull together” (1). In his book ‘Rules & Government’ Robert Baldwin, claimed the Robens Report offered a “distorted” view of rules and enforcement and he too used the phrase “starry eyed”, but in a negative rather than positive context.

In the main, criticism surrounded a key aspect of the report, that “those who create the risks are best placed to manage it.” At the time, this firmly placed the onus on employers and employees to work together towards an over-arching aspirational goal of providing a safe place of work. Some regarded this as seeking to blame and shift responsibility away from regulators. However, I would argue that history has shown this not to be the case at all. Through NEBOSH, I see regulators, employers and employees cooperating every day to improve safety and health and a tremendous willingness to succeed.

Of course, it would be naïve for me to say this feeling is universal and that we do not have a significant way to go in reducing workplace deaths, injuries and ill health. However, I firmly believe in the tripartite system of cooperation proposed by Lord Alfred Robens fifty years ago and most importantly the example it sets. We all have a responsibility to keep each other safe and healthy. It’s that simple!

Let’s use the 50th anniversary of the Robens Report to re-emphasise this message, particularly as we emerge from a global crisis that has threatened us all in one way or another. If ever there was a time for “pulling together” around a “starry eyed” vision for better safety and health, it is now.

This is the first article in a new series by Chris Payne, NEBOSH Chief Executive.

Woodward Safety Health and Environment Ltd
5.0
Based on 16 reviews

Waz Harrison
09:53 08 Mar 21
I completed my IOSH Managing Safely qualification with Woodward SHE. They came highly recommended already and more than... lived up to that expectation. The staff were friendly, knowledgeable and approachable and quite obviously very experienced in their field. The course tutor explained everything and was open to questions even the more difficult ones. Overall I would definitely recommend Woodward SHE to anyone looking to undertake courses in Health & Safety.read more

Alison Grice
07:14 02 Feb 21
Staff were really helpful with the pre-admin and communicating the new COVID controls. I attended the NEBOSH... environment certificate. The tutor was very knowledgeable and great at applying the theory to practical examples. As this was my first NEBOSH course I really appreciated the time that was taken to explain the assessment process. Highly recommended.read more

Simon Green
10:48 27 Dec 18
Woodward's recently helped me obtain my NEBOSH National General Certificate. The training course I attended in Carlisle... was really well organised and the lecturer was very knowledgeable. The assistance I received prepared me really well for the examination papers. I would not hesitate to recommend them and recently attended again to sit my NEBOSH Fire certificate.read more

Dan Arnold
16:27 11 Dec 18
Fantastic course provider who have helped me through my various NEBOSH courses. Very professional, both tutors and... support from the head office. Can’t thank them enough and wouldn’t hesitate using them for further courses.read more

Gary B
14:37 11 Dec 18
I attended one of Woodward's NEBOSH packages that encompassed the National General Certificate, Construction... certificate, Fire Certificate and Environmental Certificate. The package was very competitively priced and spaced out over a suitable period of weeks which allowed time for consolidation and coursework prior to the next module starting.The standard of instruction was excellent with all of the lecturers being highly qualified, experienced and knowledgeable. They were enthusiastic and used a range of different learning techniques which were appropriate to the subject being taught. They encouraged candidates to think around the subject and to examine Health and Safety issues critically and objectively.The modules were very thorough in covering the syllabus and providing candidates with the necessary knowledge. They also encouraged candidates to carry out research and further study in their own time in order to achieve a higher standard of pass. The lecturers provided guidance on what to revise/research and signposted candidates to numerous websites and journals which proved to be very useful.Woodward were very efficient and helpful with the application process and with providing admin support throughout the course and afterwards. The catering was very good with a wide selection of sandwiches and baked potatoes on offer as well as cookies, biscuits, muffins and more at break times along with tea, coffee and cordials.An added benefit is Woodward's associate scheme which provides an excellent opportunity for successful candidates who wish to deliver training to use Woodward's accreditation.read more

Terry Johnson
12:09 11 Aug 18
Fantastic package that gives value for money . All the staff were excellent from start to finish. The administration... was seamless, course content and resources were engaging and prepared delegates well for the exam / assignments. Tutors were very knowledgeable, supportive and professional throughout - plenty of help offered. Particular thanks to Alan Springhall; his pitch, temperament and style of delivery was superb. Thanks Woodward!read more

Mark Campbell
15:07 24 Jul 18
I undertook a NEBOSH package through Woodward as part of my resettlement courses which included completing five... certificates. All the staff at Woodward were very professional throughout, and offered great value for money. All course documentation and relevant literature was provided quickly and the instruction given during the course modules was exceptionally high. Gaining all my NEBOSH certificates has opened many doors in the job market and I would certainly use Woodward again for any future training/qualifications.read more

Sean Dryburgh
18:49 29 Jul 16
On leaving the Military Ì studied with Woodward's for several certificates and now that I am employed in Health &... Safety, I have continued to currently study my Diploma with Woodward's. A truly professional company with tutor's that will guide you through the courses to ensure that you achieve your own personal goals of passing the course. Although there are cheaper courses on the market Woodward's course booklets, study materials and standard of teaching by the tutor's is second to none.I would recommend Woodward SHE Ltd to anyone that wishes to gain a qualification in Health and Safety.Go for it with Woodward'sread more
Next Reviews

National Examination Board in Occupational Safety and Health 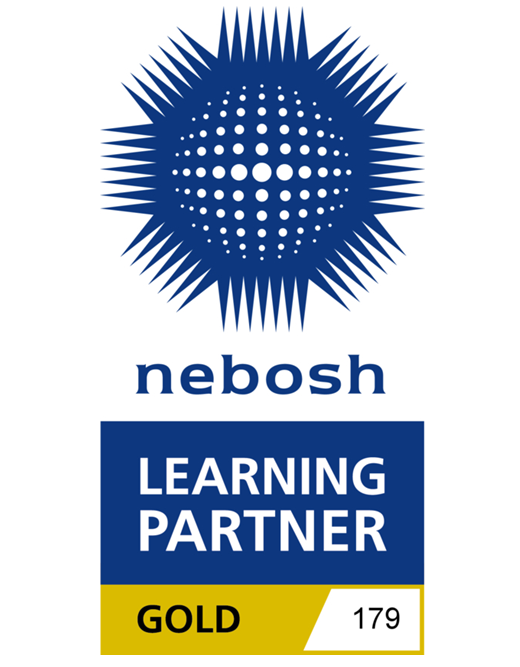 The Institution of Occupational Safety and Health 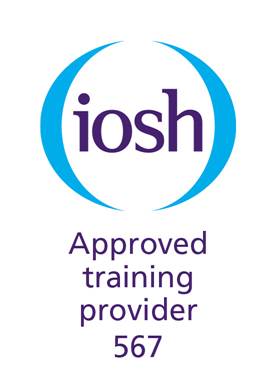